BISHOP OF HEXEN – The Nightmarish Compositions (Review by mariosmetalmania.com)

Arcturus + Dimmu Borgir ? Sounds GOOD. – 98% Written by SepherZ, on July 13th, 2006 What we have here is probably the most original BM act going around in Israel. Bishop of Hexen’s 2nd album is a great progress from Archives of Enchanted Philosophy. It seems to me the band had matured greatly since […] 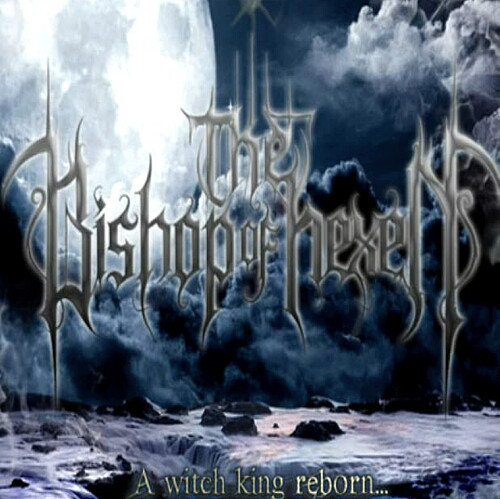 Change or Continuity ? – 80% Written by 9xTenebrarumx9, on March 12th, 2012 This review isn’t going to be long because of the album itself, however I do need to have my share of thought about “A Ceremony at the Edge of a Burning Page”. When I first heard about this album I rushed to […] 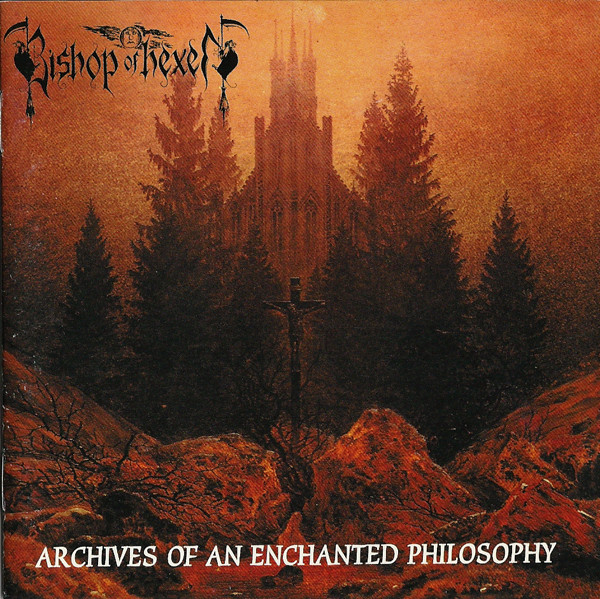 A Criminally Underrated Gem of the genre – 95% Retro Death Reviews, March 27th, 2018 |Written based on this version: 1997, CD, Hammerheart Productions Symphonic black metal is a somewhat underappreciated genre, and this album definitely does justice to that term. I have seen very few people talking about this album, and usually instead bring up […]

Unveil the Curtain of Sanity – Review 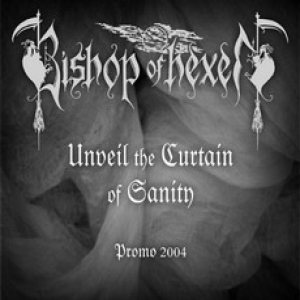 Bishop of Hexen – 98% Written by EmilyMaddox, on December 14th, 2004 Bishop of Hexen is an Israeli Black Metal band. They combine elements of King Diamond, Cradle of Filth, and classic Black Metal. Their style is atmospheric, melodic, and symphonic. I like many things about the band and their promo. First of all, the […]